This post is reprinted (and slightly modified, with lots of extra photos) from the original Medium article. It is a continuation of a previous drool. article which outlined my first five years as a photographer. This is the next four years . . .

I wanted to shoot my life. That included my home life and the small circle of friends Cin and I had gathered. But I also wanted to shoot a larger life: sex and the body, violence and life in the city.

I finally figured out, too, that if you shoot with an open mind, let the camera do the work while your brain is somewhere in the background, you end up with what I call “piles of data”. That data can later be mined; you will find rich seams that run through it and, by carefully editing and sequencing, by arranging images into arcs of non-verbal narrative, you can define something.

I felt I had gone from emulating Robert Frank, from shooting the expected point of view (expected, if you have studied the history of photography), and was moving towards using photography to define my own intelligence, my own point of view, my own politics. 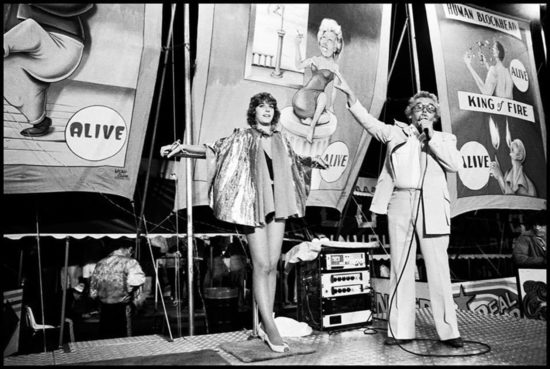 In love, like life, you go through phases. Passions fade and shift, what was once new turns into the dull routine of existence. One way to combat this is to try to live and learn in the subtle shifts and textures of a long-term thing. That is what Cin and I decided to do. Without much discussion, it just seemed like us. Determined. 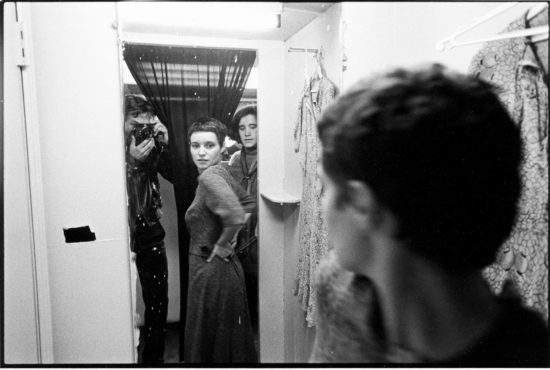 We had a small circle of friends in Toronto, we’d go out, do stuff. Cin was working in kitchens, being a receptionist, making art. I was working on production lines, taking photos. We were both still interested and figuring things out. Things like what did we have to say and how can we express it, how can we get along, what do we want to do? You know, the standard stuff.

Cin and I never really had 2 nickels to rub together. End of the month we’d be rolling quarters to make the rent. One time we were so broke I had to sell the gold ring my grandfather had left me. We were approaching 30 and getting tired of what we were doing and where we were going in Toronto. So we decided, without much discussion, to move to England. Before we met Cin had lived there for a year, I had spent 4 months in London. Let’s go back, we thought.