Suburb, the exhibition, got a decent amount of notice in the local press. Great. Thanks. I appreciate it, really I do. It certainly helps to bring the
folks out to have a look at what I’ve done. It’s nice to be noticed. 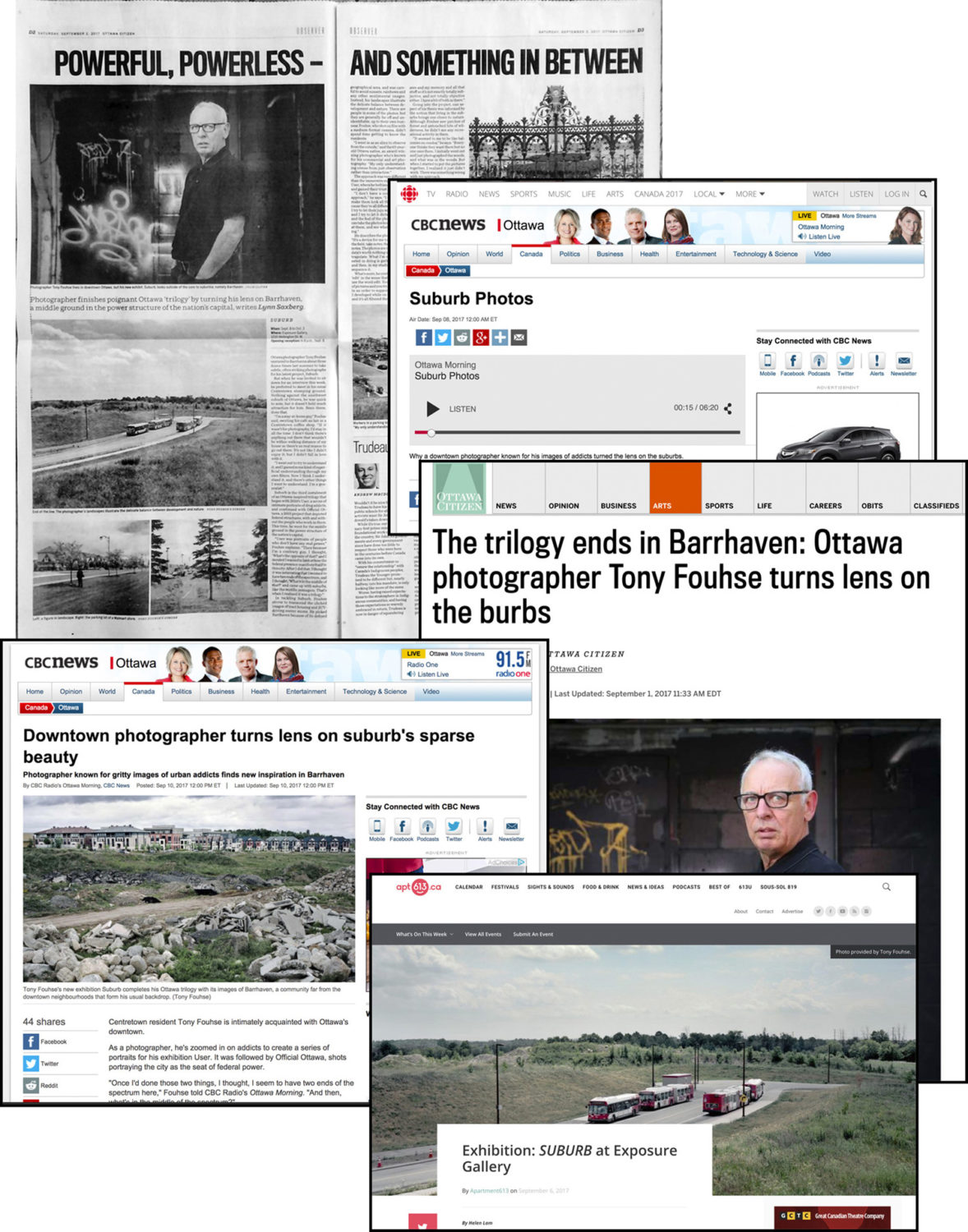 Yes, there is a place for noticing, for celebration, for boosterism, but that’s really just public relations. Just (and only) noticing things sets the bar too low in terms of developing an artistic community. As well, it lends some kind of legitimacy to that which gets noticed, whether it deserves it, or not. (Whether something is deserving is an issue for another post.)

Add to this the fact that artists often frame their work for the media (and for their friends and for themselves) in the way that they, the artist themselves, want it to be seen. Of course.

But believing spin (even if its your own spin) is a mistake. It’s not up to the artist to tell people what to see in their work or to say their work is controversial or significant or a breakthrough. That must be the job of the critic and an informed audience. 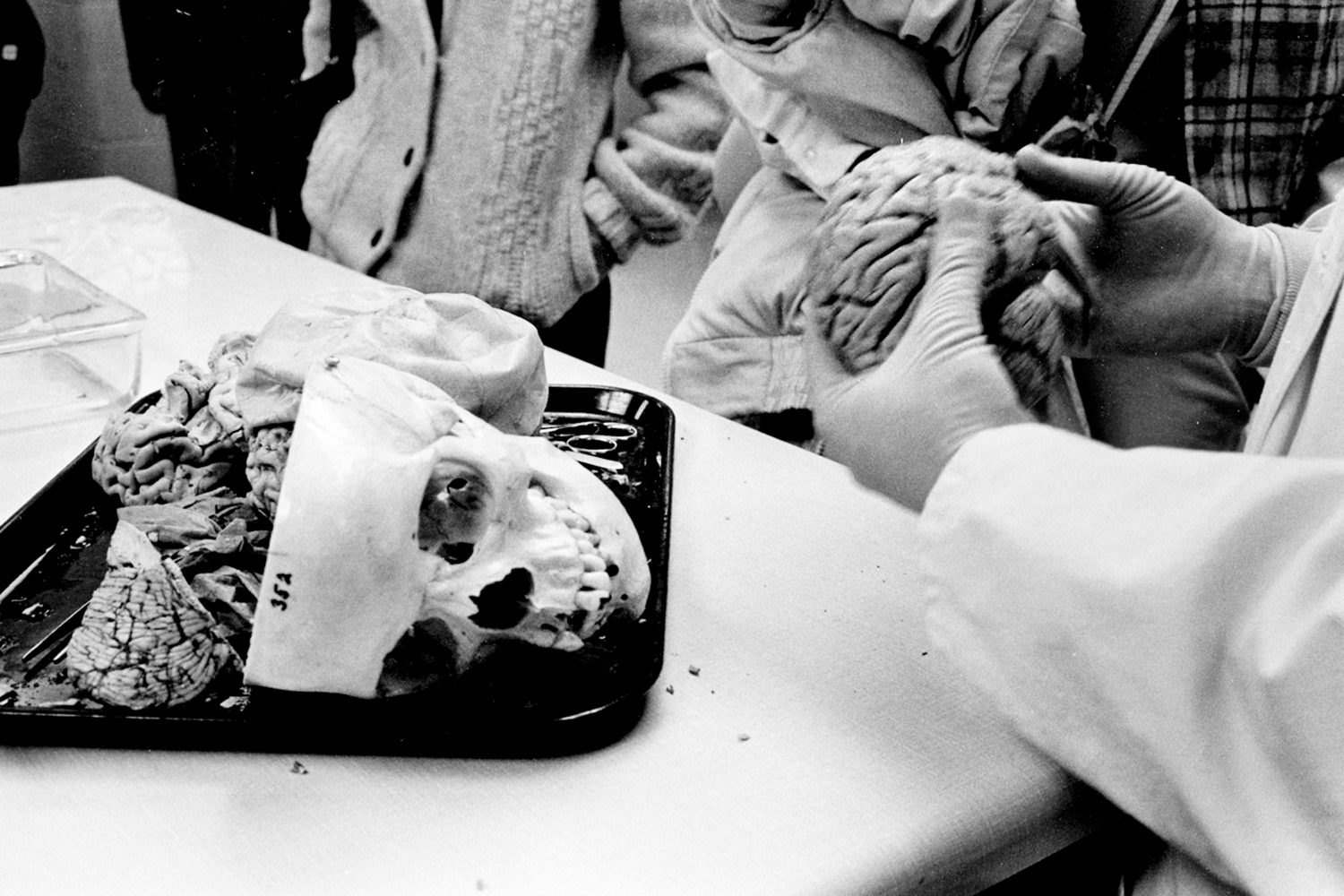 And this, finally, brings me to my point:

I have long believed that the Kapital City Culture Scene™ has suffered from a paucity of informed public criticism, that the local media spends too much time noticing and not enough energy actively engaging with the work local artists present.

For sure there are institutions here, both public and private, that invest the time and the care and the emotion to present art within a critical frame work. But without critical thought engendered and brought forward through the media, without public attempts to contextualize, to analyze, to consider and, dare I say it, to educate, local artists and their audience remain at a disadvantage. And, by disadvantage, I mean settling for merely being noticed and entertained, rather than being challenged. 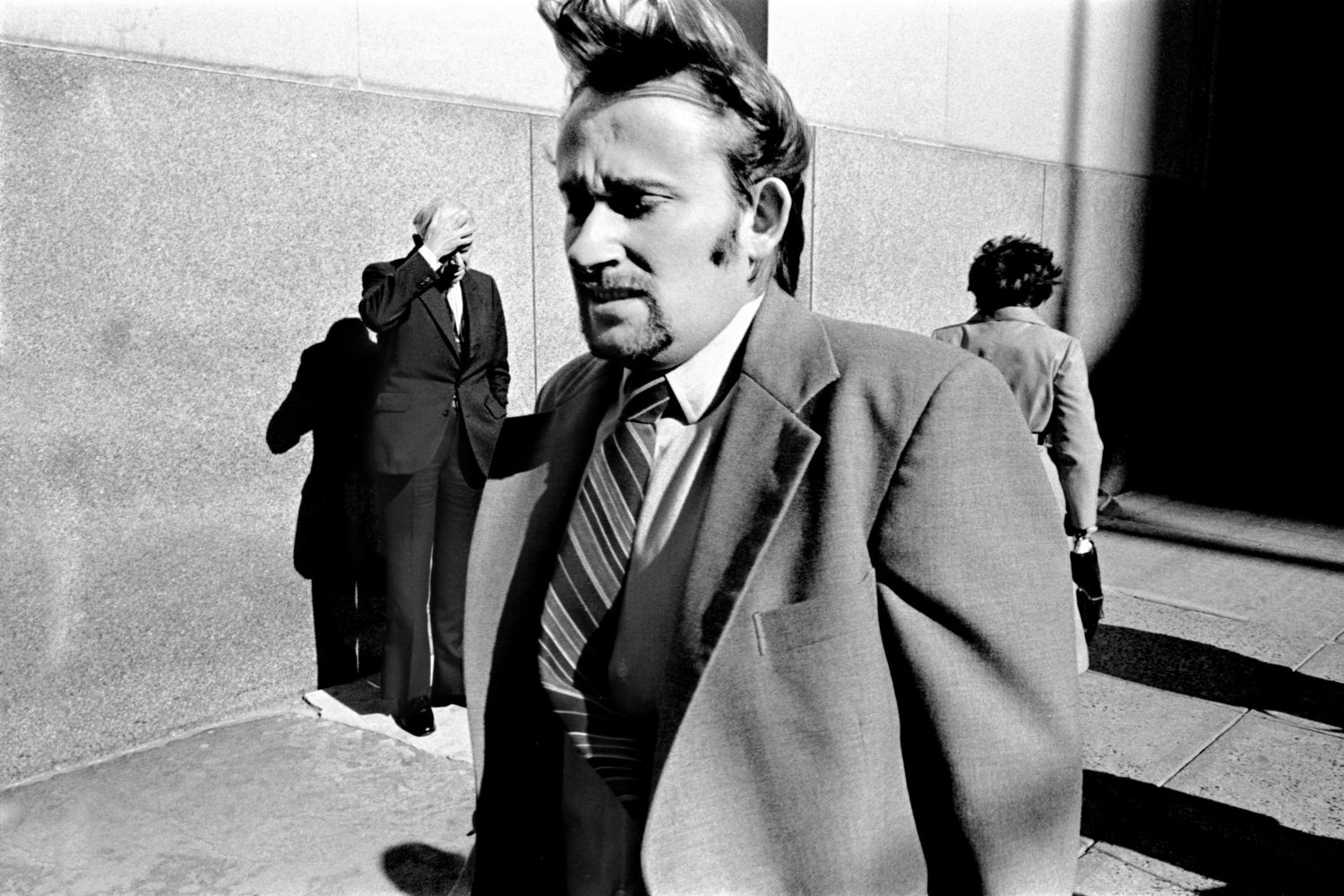 Time (past, present and future) is a component of my new project. But you can’t really shoot time, you can only allude to it. So one of the things I’ve been doing is, I’ve been photographing a couple of locations over the seasons.

A crude device, perhaps, when seen here consecutively. But sprinkled through a longer sequence these images have the potential to be echoes, to give a sense of deja vu, to reference the tilt of the Earth and its orbit around the Sun. Upon bumping into them over time you might wonder, where have I seen that before?

Further to the bit leading this episode of drool. Peter Simpson reviews some local photo shows. 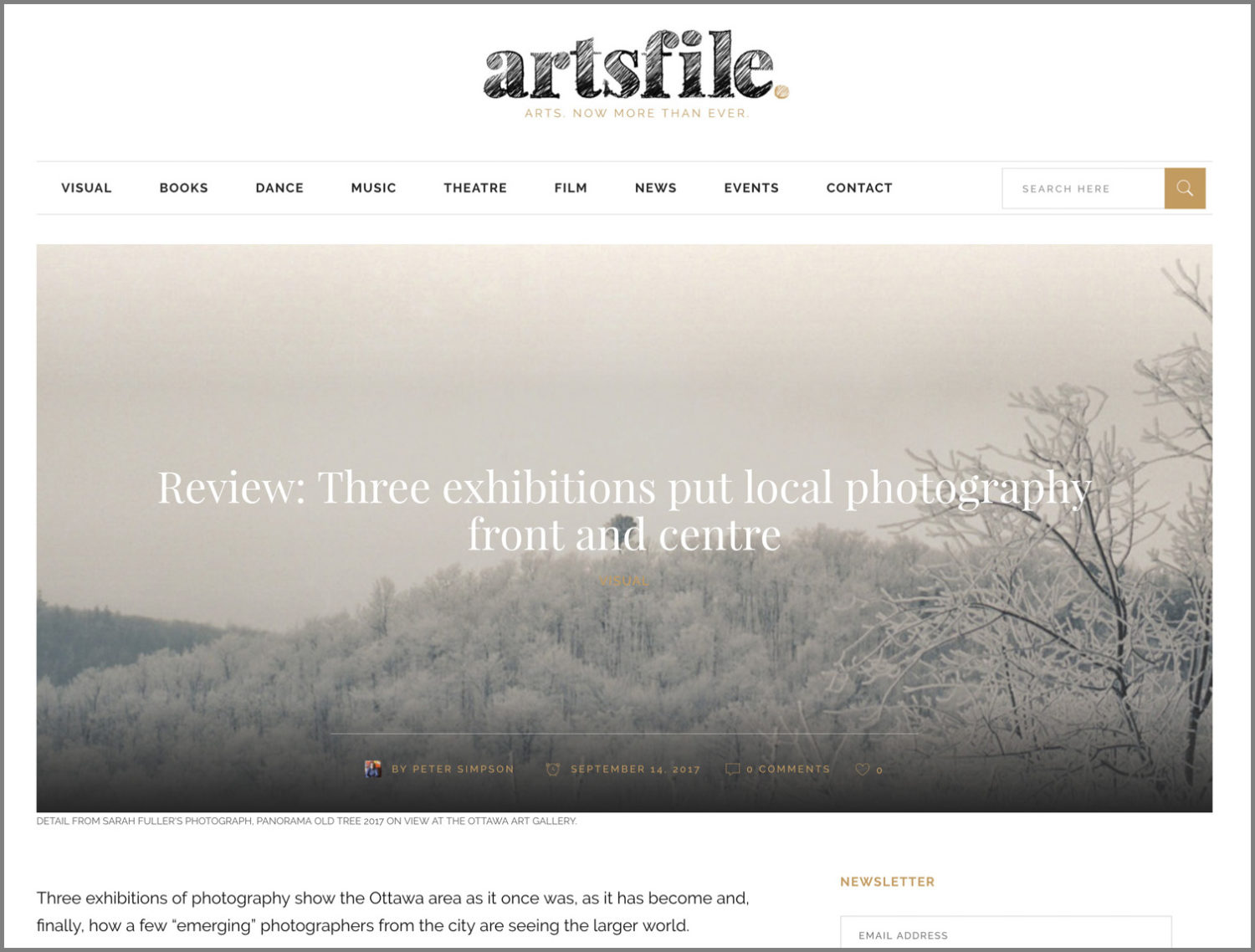 Peter used to work at The Ottawa Citizen, had a thing going there called BigBeat. He put himself about, went to see all manner of shows, thought about it and then wrote about them. He didn’t just notice, he actively pursued. A year ago or so he took the buyout, set to work on his novel, took on some other biz ventures. And in there somewhere he still manages to put himself about, go to see all manner of shows, think about it and then write about them. All this with the regular paycheque of a big media conglomerate removed.